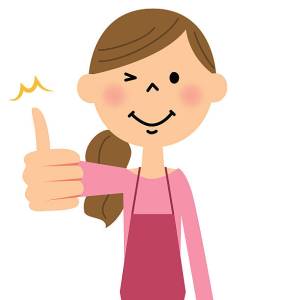 I always embraced change. Mostly it’s good. Who doesn’t like microwaves and (oh my gosh!) google. Phones that aren’t tethered to the wall. Much as we complain, change is good. This week I was reflecting on changes that made me sad.

Example 1 — Last summer I got a deal that was too good to pass up — three magazine subscriptions for the price of one for two years. It was less than $20 and they were all magazines that I enjoy.

In general magazines have been changing and not for the better. Smaller size, smaller print, recipes that I wouldn’t make in a million years, clothing that is weird. (Yes I’m starting to sound like my Mom or any other mature person!)

I had decided not to renew any of them although there was one that was still a good size and chocked full of interesting ideas.

This week I got a notice that the magazine I liked was dead. The remainder of my subscription was transferred to another similar magazine.

The previous issue didn’t hint of going out of business. It was all about celebrating its 30th anniversary and toasting the future (which was pretty short lived!).

Example 2 — I met up with some friends from a place I used to work. I am not in touch so I remember it exactly as it was when I left – employees who haven’t aged at all and whose children don’t either. As they were “catching me up” my head was spinning. The 12-year-old of a former employee was having a second child? How could that be? Calculating it all out, she hasn’t been 12 in 10 years at least.

Example 3 — Like lots of other people, I love having merchandise delivered to my door. So much easier. No hassle. What I don’t like is that brick-and-mortar stores are closing or downsizing products so I can’t buy locally or try things on for size. Returns, although much simpler than they used to be, are still a hassle and nailing the fit on shoes or pants is tough.

I can’t have it both ways but I wish I could have a little of both. I can do without magazines but shoes are another story.

What change do you love or not love? Are you surprised when people don’t look exactly like they did last time you saw them?

90 thoughts on “Changes, they are a coming whether we want them or not!”