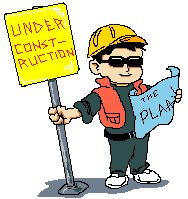 Disruption — We’ve had a contractor working here all week. I dislike the intrusion and lack of privacy (and getting up really early) but this guy did everything he could not to be intrusive. He didn’t walk through the house, instead walking around outside in the frigid weather. He ate in his truck. He cleaned up before he left every night. You expect these things but they don’t always happen. It worked out great. A few more bits of work and our last summer project is done.

One weird thing – He ate popcorn almost every day using our microwave. I don’t have a problem with that but the smell made us crave popcorn. The beloved husband went out and bought a box.

Holding my own – Right now there are great sales on things I would like. (in my head! I don’t need anything.) I’m working very hard not to fall for them. Both air fryers and instant pots are on sale. I have refrained from purchasing (I love kitchen toys!) because often I buy and then don’t use them. Or they take up too much space. Or the results don’t suit me. I will get an instant pot if I have to replace one of my crock pots (which I use a lot). I’m afraid the air fryer would end up as popular as my bread maker. It is now residing at my niece’s house. But you never know…

Absolutely deprived – In the course of conversation the beloved husband said he never had a S’more. What’s worst is that he didn’t introduce his kids to them. I am sure they are in therapy after being denied such a simple rite of childhood! 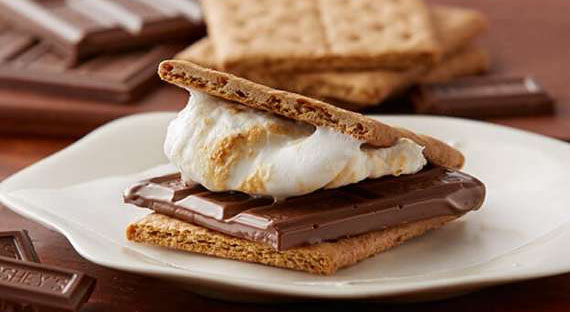 So what the hay is a S’more? – If you’ve lived under a rock, it’s a fun thing to do camping or around a grill. The bottom is a graham cracker, topped by half of a chocolate bar, with a toasted marshmallow and graham cracker on top. The hot marshmallow melts the chocolate. Yum! I will have to make some for him.