There is a woman who befriended me at the gym in the past few months. Mostly I sidestep her (that’s a polite way of saying avoid). She’s chatty. Far too chatty for me before my Starbucks but she’s a nice lady.

I passed her by as she was talking to a few women about health foods. She’s big on hemp and chia seeds. I was curious and bought the chia seeds but hesitated about the hemp. She volunteered to bring me a sample.

A week later she asked if I had tried it. I said she hadn’t given me any. As it turns out she brought some in and gave it to yet another woman she thought was me and insisted it was on the appointed day (except she wasn’t there). She promised to try again (for the third time).

By this time I really didn’t give a hoot. If I want to try it, I’ll buy it.

A week later she gave me a sample. We had a good laugh that she had given it twice to someone she thought was me. (There is no one in the gym who looks remotely like me.) She said (wait for it….) “all white old women look alike!”

She’s white, my age and we don’t look at all alike. I’m the only blonde older woman in the morning. The rest are gray or brunette. I also resent being called old. I’m in late middle-age which lasts until 80.

For point of reference, the old white guys at the gym do all look alike. Same gray streaked hair or none, ever so slightly portly and very sweaty. Oh yeah, black socks. Who wears black socks to the gym?

Now I have hemp seeds to try. She gave me some good ideas where I can sneak them in without overwhelming a dish.

She’s entertaining and gave me a blog post but I still sidestep her when possible. 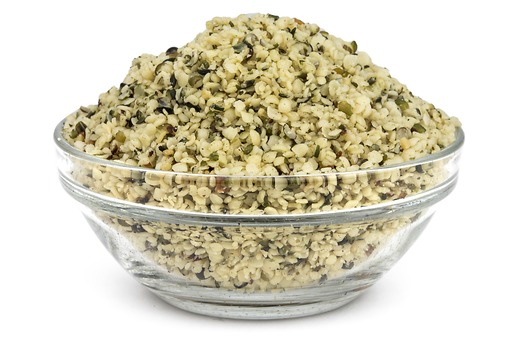 73 thoughts on “Things that only happen at my gym”